We have a serious leadership problem in our state and a legislative majority who are content with mismanagement and failed policies. We are going from crisis to another without an actual plan to get state government out of the way and let the citizens live their lives and provide for their families. Instead, the answer to almost any problem in Olympia is more taxes and more regulations added to a litany of existing ones that take more food off the family table.

I’ve been working on the “Blueprint for Washington,” that I believe addresses our state’s most pressing issues, and where state government can be most effective.

I wans to focus our state’s resources to:

The Homeless issue is not just one group of people. There are subsets of homeless, each with their own set of challenges. We simply cannot allow people to camp on the sidewalks, and obstruct and assault pedestrians. Our cities may be the only impression visitors have of our state. The costs affect tourism and deplete city budgets.

Criminal Homeless – We cannot have people getting a pass just because they are homeless. If they have committed a crime they need to be held accountable. They usually come with the baggage of drug or alcohol addiction. They need to be removed from the streets and provided treatment.

Mentally Ill & Drug and Alcohol addicted Homeless – They need to be removed from the streets and provided the treatment and counseling they need to get their lives back. Some have just fallen through the cracks and need help.

Disabled Homeless – Many cannot provide for themselves because of their disabilities. The state needs to provide housing and supports for these people to live their best life.

Poor Homeless – These are people living in their cars because they got evicted or fell on hard times.  Some may have jobs and just need some time to get their feet under them, or training to move them up the economic ladder.  We must implement a transitional housing model that provides 2 years of housing with gradually escalating rents.  Initially the rents may be only $300 then $600, $900, $1200, depending on what they can afford. After that they have to make room for someone else and get help to move into market rate housing.

How many times have we heard Washington has a spending problem, not a revenue problem? For the past several budget cycles, the state has taken in more of your tax dollars than ever before. Instead of taking an honest look at where your money is going, the response has been to spend everything and look at new ways to tax you. This past legislative session, the budget increased by over 15 percent and legislative Tax & Spenders still saw fit to raise taxes by over $25 billion in the next 10 years on everything from housing and healthcare to small businesses. Thanks to a strong economy, our state has had robust revenue growth, but it’s never enough.

I am proposing that we implement zero-based budgets. That means that instead of just spending more than last time, we start from zero. Agencies will have to demonstrate that their current bloated budgets are necessary and legislators will be able to actually see the information before they approve the budget. That is not what is happening now.

The budget is too big to zero base budget all at once however  There would not be enough time to review the entire budget from zero during session, but we could do ¼ every biennium (two years) .  If state agencies had to submit their budget on July 1 of an election year you would have every candidate and legislator looking for waste before the session started.

To help with this effort, I will empower front-line state employees to root-out waste and inefficiency in state government. They know what works and what doesn’t. By re-establishing the state Productivity Board, state employees can receive a bonus for saving taxpayers money and put our state back to work for taxpayers.

Our state’s transportation system is in trouble and it keeps getting worse. Transportation is the lifeblood of our economy but people and trade are stuck in traffic and our infrastructure is crumbling around the state. The current system that creates projects and then requires taxes to pay for them is outdated and won’t meet our ever-growing needs. The problem with proposed solutions is that they don’t address the real problem, inflation. Instead, they are focusing on usage and want you to pay for transportation with invasive and unfair mileage taxes, more gas taxes or other schemes that will grind our economy to a halt.

I am proposing that we use an inflation-linked funding source with the taxes you already send to Olympia. By using the existing sales tax on motor vehicles we can fully fund our state’s transportation needs. As cars become more fuel efficient, people take more transit, or more electric vehicles hit the roads, the gas tax won’t be sufficient. It’s a declining revenue source. A non-partisan analysis shows that my proposal that used the same methodology to sell that last transportation package in 2015 will yield the same or more money for transportation without raising taxes. 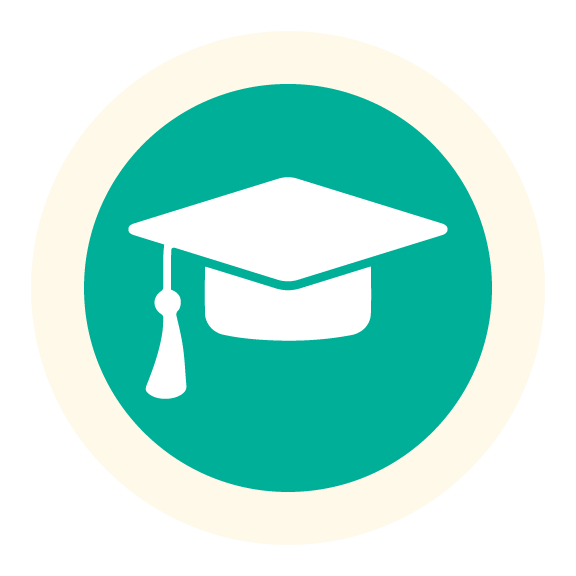 Spending on K-12 schools is half of the state’s $50 billion budget. That equates to almost $16,000 per student in state funding alone. We’ve adequately addressed the McCleary school-funding case, but some are calling for more taxes to pay for education. With that much going to schools, our students and families deserve better.

There are nearly 1,500 unfunded mandates from the state to our local schools. Those cost money in administrative overhead. I am proposing a policy that will keep more money in classrooms by allowing districts to obtain waivers from these costly policies that don’t directly contribute to the education of the student in the classroom. I want to empower school districts and teachers to do their jobs without taking valuable resources from students. If we can reduce the costs of these mandates by just 5 percent, that is over $1.3 billion more for education without imposing more taxes.

Our state is facing a self-imposed housing crisis. The cost to build has skyrocketed because of excessive regulations, costs of permits and fees and misguided land-use rules. Home ownership was once attainable for working families, now that dream is out of reach for too many. Instead of solving the problem, the state has made it harder. This year, the Democratically-controlled legislature passed even more taxes on housing to subsidize an already expensive scheme of rental units that keep people in poverty. I will implement an aggressive program of opening up our state to build more housing of all kinds. Our goal will be to move people through a continuum, from shelters, to transitional housing, to affordable rentals, with a goal of making home ownership a reality again for those that want it.